In the usual avalanche of Netflix series we can miss titles as interesting as these, from ‘Katla‘ to ‘Feel good‘. To laugh? The best Netflix comedy series. To feel the tension? The best suspense and thriller series.

You can find the best Netflix series when you least expect it: an Icelandic series that nobody is talking about, a Japanese dystopian thriller that has gone unnoticed, a ‘true crime’ documentary that seemed like one of the many and ended up being an exciting experience … It is not always easy to hit the catalog of the streaming platform, but sometimes we win when we risk trying different titles and away from his star series, such as ‘The Crown’, ‘La casa de papel’ or ‘The Witcher’.

With that spirit of discovery, We recommend these four Netflix series for you to recover this summer. Or right now.

Too bad how little has been said about this Icelandic fantasy Netflix series, Because it’s pretty good! History places us a year after the eruption of the Katla volcano near the town of Vic, which has caused Mysterious prehistoric elements emerge from the melting ice. And the consequences will be horrifying, from the disappearance of a young woman from the place to the appearance in her place of an unidentified woman emerging from the ashes of the volcano. ‘Katla’ plays on the atmosphere of a supernatural thriller and is building in its eight episodes a very interesting suspense drama full of surprises. If you are looking for something that surprises you on the streaming platform, this may be your winning option. 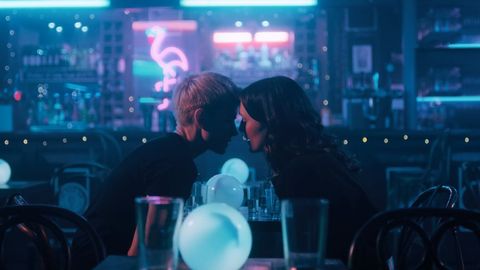 With the second season just released on Netflix, what better opportunity to delve into this romantic and tragicomic gem starring the comedian Mae Martin. The Australian plays a version of herself, but in a fictional capsule: in the story, she lives in London dealing with her drug addiction and her newly started relationship with George (Charlotte ritchie), who is still discovering the limits of her sexuality. Wow, he had never fallen in love with another woman before. The relationship between the two creates conflicts and insecurities, but also solutions and a lot of support. This is love, right? And that’s how the series is: one of lime and another of sand, comedy and drama, being at the top and also hitting bottom. Special mention for the hilarious Lisa Kudrow and Adrian Lukis, who play Martin’s parents. 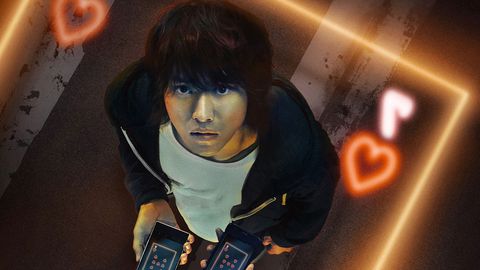 Perhaps you never dared to play this Japanese series, which already has two seasons on Netflix, but you should: it is a macabre teenage thriller where survival is the only thing that matters. The story follows three young asocials who suddenly see the Tokyo they knew vanish around them. Literally: the city’s population disappears and those who remain must face a series of games of strength and wits that will determine whether they live or die. A great dystopia in the style of ‘Cube’ or ‘Saw’ (although less bloody, yes) that will surprise you. We are not surprised by anything that directs it Shinsuke Sato, director of adaptations of anime like ‘Bleach’ and ‘Death Note’, and also of the very similar (but with zombies) ‘I am a hero’. All those influences live in ‘Alice in Borderland’, a catastrophic adventure to escape from reality.

Sons of Sam: A Descent into Hell 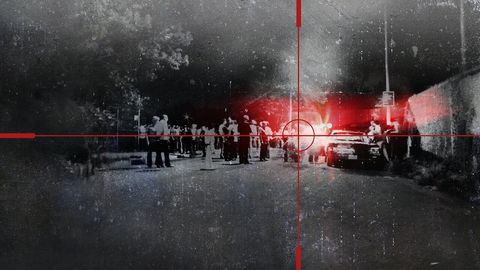 Are you hungry for a ‘true crime’ documentary? For now, in this 2021, we have not had much material to choose from, but Netflix has released one of the best: ‘The Sons of Sam: A descent into hell’ explores the case of serial killer David Berkowitz, better known as Son of Sam, through the investigations of journalist Maury Terry, who was convinced that his crimes could be linked to a satanic cult. In June 1978, Berkowitz was sentenced to 365 years in prison after pleading guilty to the murders of six women, plus seven other counts of attempted murder. At that time, and although he later denied it, He claimed that he had been forced by a demonic force that communicated his mission to him through a dog. Later it was Terry who launched the theory that Berkowitz did not act alone, but had multiple accomplices. And was it true?