The margin of error of a system is the maximum error that can be assumed in the measurement it performsunderstanding that the device cannot guarantee 100% accuracy and therefore cannot perform a perfect measurement. Although this term is applied to many different areas, especially statistics, today we continue with a somewhat controversial topic, that of radar margin of error and other margins that intervene in the identification of speeding.

What is the margin of error?

Finally also there is a third margin of error that comes into play in speeding, that of the speedometer. 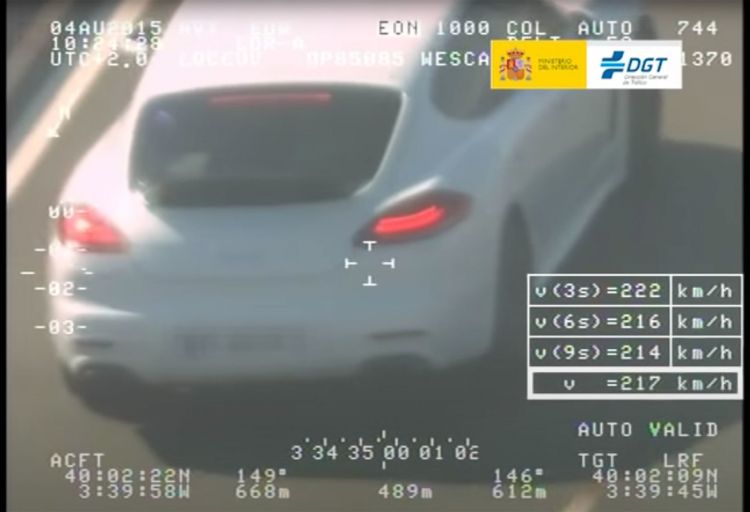 The evolution of traffic error margins

We have been warning you for some time that relying on the margin of error that we have long considered assumed by the radars in charge of pursuing speeding was, at the very least, a great risk of being sanctioned. Years ago, the DGT itself established at least a margin of error, by excess, of 10% to consider that a driver had committed an offense.

But for a while now the situation has changed and Knowing how these margins of error work, and distrusting them, can save us some unpleasant surprise, some fine for speeding. In 2015, the error margins applied were unified taking into account the 7% applied to mobile installations. Now, what are these margins of error?

As no measurement system is infallible, there is always a maximum margin of error allowed for radars, but the approved margin of error, which is considered when processing fines, varies depending on the device used.

1. The margin of error of the kinemometer, of the speed radar

No measurement system is foolproof, there will always be a margin of error, no matter how small, below which it cannot be guaranteed that a vehicle will exceed the speed limit. In other words, it can only be stated that a vehicle exceeded the maximum allowed speed, if the speed that it identified in the kinemometer is higher than the speed limit of the road, plus the margin of error stipulated for the measuring device.

The measuring devices in fixed installations used by the General Directorate of Traffic have a maximum permissible margin of error, and I repeat, maximum, of 5 km / h for speeds lower or equal to 100 km / h and 5% for speeds higher than 100 km / h (according to order ITC / 3123/2010). That would mean that on a road limited to 120 km / h, any fixed radar would be able to affirm, with complete rigor according to the law and its homologation, that a car detected at at least 126 km / h would have exceeded the maximum speed allowed. And I repeat that we are talking about maximum margins. Obviously there are even more effective kinemometers, with a much lower margin of error than the 5% stipulated in the Traffic action protocol.

In any case, we would always be talking about kinemometers homologated and periodically verified following the service conditions recommended by its manufacturer. Traffic is responsible for ensuring the correct functioning of the measuring devices, which must always be identified by a unique serial number, which will also appear in the communication received by the offender.

The margin of error of kinemometers is getting smaller and smaller. Exceeding the speed limit of the road by 1 km / h may be more than enough reason for us to receive a sanction 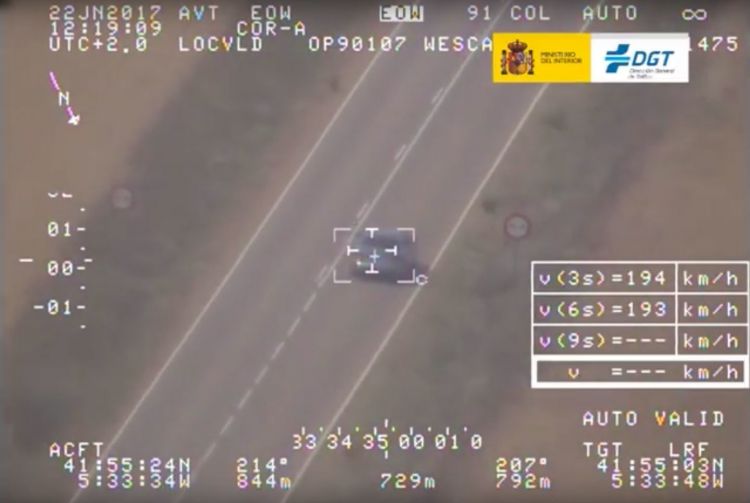 2. The margin of error considered by Traffic

Until a few years ago Traffic, and each provincial Traffic Headquarters, had a specific protocol to consider the minimum margin of error that determines an excess of speed. But those margins have been narrowing more and more in recent years. I am sure that more than one reader will have received in recent years some penalty for speeding on roads limited to 120 km / h for traveling at 130 km / h, even for traveling at lower speeds. But hadn’t we agreed that there was a 10% margin of error? Here is the reason why that margin has become obsolete.

So things, The margin of error established by Traffic is 7 km / h for maximum speed limits lower than 100 km / h and 7% for higher maximum speedsWe insist, regardless of the section and the radar used. 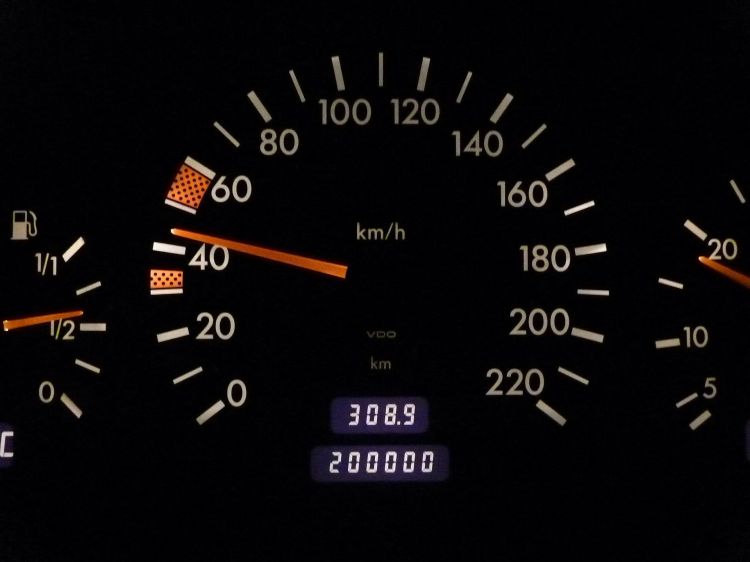 3. The margin of error of the car speedometer

Are we to trust the error of our speedometer? Each driver will be aware of the error that, to a lesser or greater extent, the speedometer of his car offers. But, once again, playing with those margins, worth the redundancy, can also play a trick on us.

Generally the speedometer of our car will also have a more or less marked error in its measurement, downward. So we will circulate at a lower speed than the one indicated. That margin of error can vary greatly depending on the manufacturer, model and even the specifications of the car.

And as a personal consideration I would like to say that, even more important than the precaution not to trust ourselves with the error margins that we considered years ago, the fact of driving calmly and without fear that traveling at 120 km / h on the highway, kilometer per hour up, kilometer per hour down, let’s think we can get a ticket home. AND I say this referring, above all, to those who tend to brake abruptly when passing under a gantry with a fixed radar. Because deep down that obsession with avoiding fines can cost us a greater upset, an accident, for example.