Intel’s next big leap into the general consumer CPU market will come with Alder Lake-S, a generation that will use a big.LITTLE type design, and will be manufactured in process of 10 nm. It will not be the first line of Intel processors manufactured in 10nm if we speak at a general level, but it will be the first to reach the general high-performance consumer market.

In case anyone is lost, I remind you that Comet Lake-S, and its successor, Rocket Lake-S, are manufactured in the 14 nm process, and that we have only seen Intel processors manufactured in 10 nm within the portable sector, first with Cannon lake, and later with Ice Lake and with Tiger Lake. 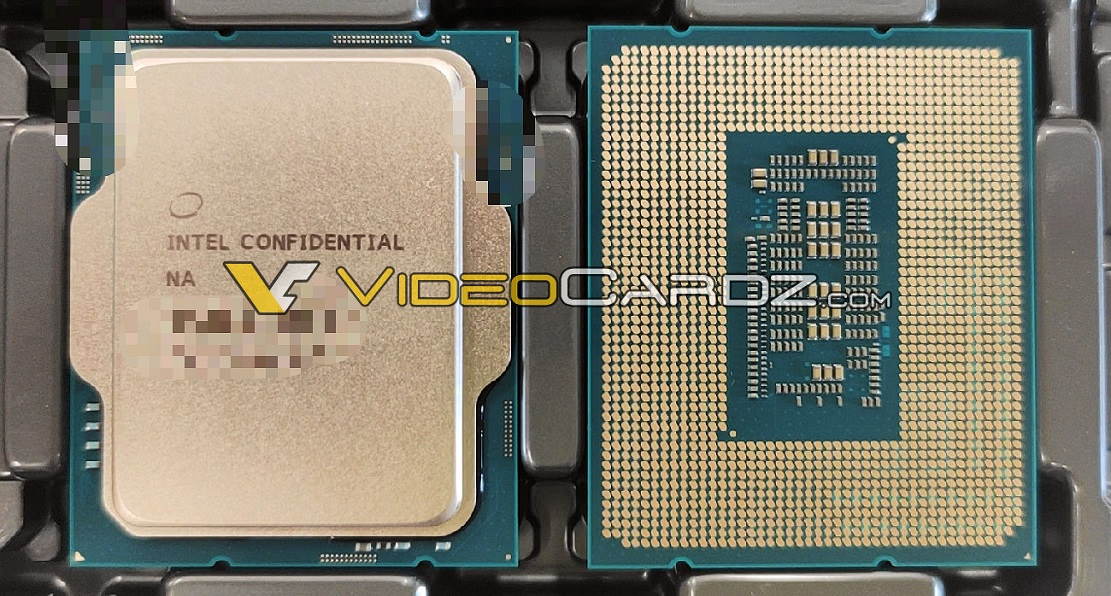 Right now, the latest leap that Intel has taken at the IPC level has occurred with Tiger Lake, a generation of processors that can boast of offering fantastic single wire performance, although for reasons of efficiency and consumption (It is a generation designed for low-power notebooks), its multi-thread performance can vary greatly depending on its configuration and the cooling system on which it is supported.

With Alder Lake-S, Intel won’t have to face those limitations, since it is a generation that will be aimed at desktop computers, but what specific improvements will this new line of processors bring? The first, and one of the most important, derives from its own big.LITTLE configuration, which is that by having two blocks of cores it will be able to cope with different workloads more efficiently.

The jump to the new 10nm process will also allow a reduction in consumption that will be around 15%, and thanks to the use of the Golden Cove architecture it is expected a 20% improvement in CPI terms, not in front of Rocket Lake-S, but in front of Tiger Lake. If this is confirmed, things will get very interesting in the market for general consumer processors. Here is a complete summary of the improvements that these new architectures will bring.

When will Intel Alder Lake-S arrive and what will AMD have on the market?

Barring an unforeseen event, the launch of Intel’s new Alder Lake-S processors will occur between the end of 2021 and the beginning of 2022. It has been widely rumored that this generation will use DDR5 memory, support PCIE Gen5 and will make the jump to the new LGA1700 socket, which means that current motherboards, based on the LGA1200 socket, will not be supported.

Alder Lake-S will be available in configurations of up to 8 high-performance cores and 8 high-efficiency cores, for a total of 16 cores. However, everything seems to indicate that only the former will have HyperThreading technology, which would leave us with a total of 16 cores and 24 threads.

By then, AMD could have on the market its new architecture, known as Zen 4, which will be used to give life to the Ryzen 6000 processors. This new generation will be manufactured in the 5 nm process, and it is said that it could improve up to a 25% the CPI versus Zen 3, although lately there have been rumors that indicate that could be delayed to 2022 due to the production problems that TSMC is having.

If the IPC improvements by Alder Lake-S and Zen 4 are confirmed, both will offer very similar single wire performance, but with very different approaches, as AMD will maintain an MCM design focused on high-performance cores, and should win, without problem, in terms of consumption and multithreaded performance.

The platform that Zen 4 will use will also be compatible with DDR5 memory and with the PCIE Gen5 interface, but unlike what will happen with Alder Lake-S, the new Ryzen 6000 processors should be compatible with current motherboards, equipped with 500 series chipset.