Five letters that make more than one driver tune, especially if he lives in the capital of our country. The reason is simple: the radar that fines the most in Spain is in Madrid. The Transparency Portal of the Madrid City Council has updated its figures for 2020 and they are obviously a record: 61,044 penalties and a collection that exceeds six million euros. It is the king of the 26 fixed radars in the city.
If we drive south on the M-30, at kilometer 19, next to the Casa de Campo at the height of Marqués de Monistrol, we will come across the cinemometer that has imposed the most sanctions in 2020: both in Madrid and in Spain, a record that up to now was in Malaga with a device that had intercepted 53,000 illegalities. Is about a multi-lane gantry radar, that is, it can capture infractions in any of the four lanes that the ring road has at that point. 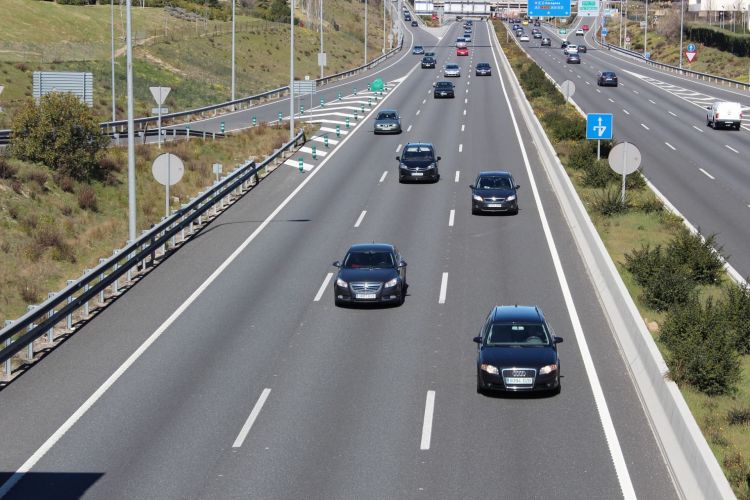 He has done so. Last year registered a total of 61,044 drivers that they did not respect the maximum allowed: 70 kilometers per hour. If we extrapolate that figure, we would obtain an average of 167 penalties per day. And if we talk about economic terms we will find a collection of 6.2 million, an average of 17,049 euros per day.

The A-5 and Avenida de la Paz

You are not alone on the podium. In second place appears one of the most controversial radars in the city: that of the A-5, which in 2019 ranked first with 103,201 complaints in nine months. It is the device that replaced the traffic light installed on the aforementioned road: a section radar that covers the route that goes from kilometer 4 to kilometer 5,750 in both directions. In this case the limit is the same (70 km / h) although the number of infractions is lower: 47,040 fines with which the municipal coffers collected 4.6 million euros.

An “emissions radar” has been operating in Madrid for more than a month: cars without a label, in the spotlight 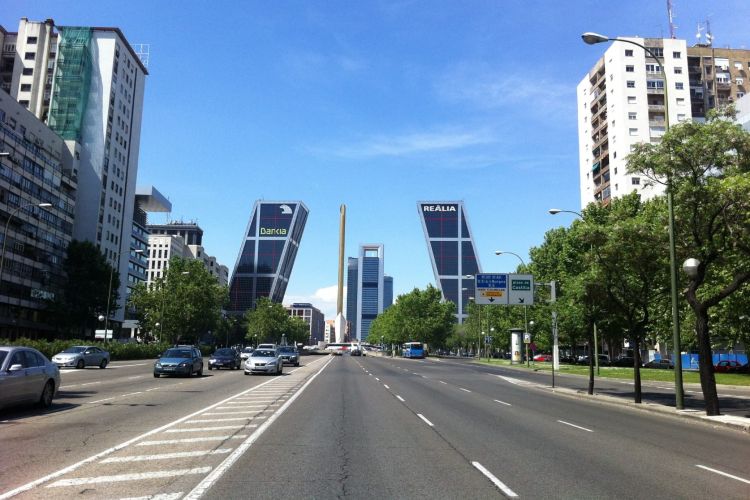 With the third place we return to the M-30 and more specifically at kilometer 4,150 at the height of Avenida de la Paz. To the south is the cinemometer that, in 2020, registered a total of 40,094 violations that translated into 4.2 million euros. The aforementioned ring road has eight of the ten radars that most punish them in Madrid. Only with it, the Madrid City Council collected 26 million euros, half of the total amount of all the sanctions in 2020.

What is the margin of error for radars?

We have not forgotten the fourth position: it is occupied by the other radar located outside the M-30. On the entrance to Madrid from the A-42 and the Paseo de Santa María de la Cabeza You have to drive at 50 km / h, but a total of 33,818 drivers ignored this rule. Therefore, this cinemometer contributed 6,072,600 euros to local coffers.