Loki may not be exactly the person you would trust to save the world, but Don’t worry, the weekend is not exactly empty of heroes and heroines between Ratchet, He-Man and the troubled mother protagonist of ‘Disomnia’. These are just some of the plans that we present to you for this weekend.

And the reruns in theaters continue without rest. In this case it is the turn of a teacher like David Lynch. On the occasion of its anniversary it is re-released ‘Mullholland Drive’, one of his latest feature films and a true wonder, enigmatic and very modern. In it, a young aspiring actress who comes to Los Angeles to become a movie star meets an amnesiac woman who has suffered an accident. Impressive performances by Naomi Watts and Laura Elena Harring and winner of the Best Director award at Cannes.

Who does not stop is Disney +, that after the premiere of the sensational ‘MODOK’ returns with another live-action production about one of his most charismatic sidekicks. ‘Loki’ combines time travel and an investigative buddy movie in a plot in which Thor’s brother tries to fix messy things in space-time with the help of Owen Wilson.

This frenetic post-apocalyptic adventure is one of Netflix’s best and most tense recent productions, which raises an accelerated end of the world when, for unknown reasons, people are unable to sleep. Exhaustion, aggressiveness, paranoia and, finally, hallucinations to which only a girl who can fall asleep escapes. A tiny piece of tension to devour in one breath.

And more apocalypse, albeit chillingly dry and realistic. The Mexican Michel Franco tells in this film that it takes place almost in real time and without cuts what happens when a social revolution breaks out, sweeping away high-society wedding attendees. It won the Grand Jury Prize in Venice and it is an ambiguous, direct and very uncomfortable film.

Little by little (unfortunately, very little by little) David Cronenberg’s son, Brandon, He is forging a career that is comparable in themes and aesthetics to the first steps of his father’s filmography. So it was in the great ‘Antiviral’, and now he repeats in ‘Possessor Uncut’, a disturbing film in which an elite assassin, using brain implant technology, takes control of the bodies of other people to carry out her work. Things get complicated for her when she is trapped inside a strange mind. The neo-new meat. 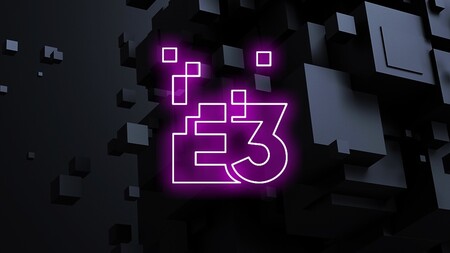 The great annual event for video game fans, which was interrupted last year due to the pandemic. This year it returns in digital format, and with a few unavoidable appointments between tomorrow Saturday and next Tuesday. We will be at the foot of the canyon telling you the most interesting things, and here we will tell you how to see it.

One of the flagship Playstation franchises returns in a sequel that does not innovate too much the classic action mechanics, platforms and crazy arsenals of the franchise, but thanks to the enormous power of Playstation 5 it becomes a true technological spectacle. In our review we miss some innovation, but it is perfect to demonstrate the possibilities to which the Sony console points.

Mythical saga for very coffee growers of the fighting genre thanks to the originality and sophistication of many of its mechanics and its very special aesthetics. At a time when we do not have the overload in the market for quality titles of other times, ‘Guilty Gear’ returns ready to claim a throne that has always been occupied by franchises with more money to invest in marketing thanks to a reinforced game system online and strategies that distance their fighters from those of other titles, such as stringing together overwhelming combos that end rounds in a matter of seconds.

Available for PS4, PS5 and PC

A game that, despite its apparent simplicity and even a certain childishness, it is a perfect tool to create video games or simply better understand how they work your internal processes. Although it begins in a very elementary way, it soon triggers the possibilities by introducing mathematical and logical questions, but always in an accessible way. Another unclassifiable product from the most popular Nintendo.

‘The reason for maps’ (Eduard Dalmau)

A an exciting historical journey through the processes that have led us to create the maps as we know them today. Focusing on the pioneers of cartography, this book delves into the first samples of land studies, such as Polynesian charts, Babylonian tablets or routes carved out of rock, to explain the need that we have always had to register the terrain. of the world. 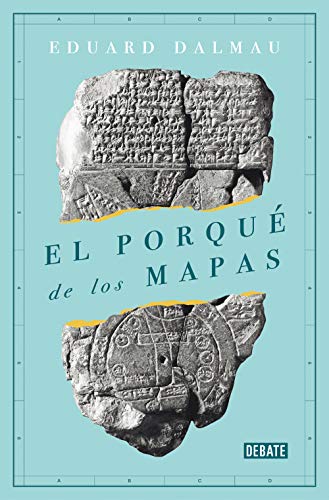 The reason for maps (Science and Technology)

‘Tales from the Crypt’ Volume 1 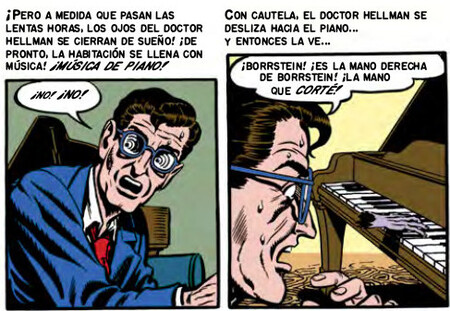 A true classic of horror comics in an edition to rise to the occasion: ‘Tales from the Crypt’, the best-known headline of the publisher that revolutionized fantasy and suspense comics in the fifties, it began to be recovered in color, in large size and with a new translation by Diabolo. A unique opportunity to reconnect with some of the best scary stories that the medium has given. 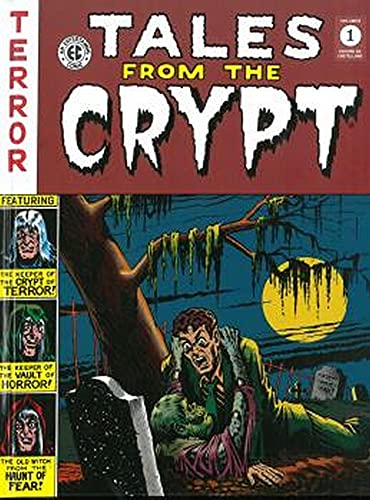 Tales From The Crypt Vol. 1 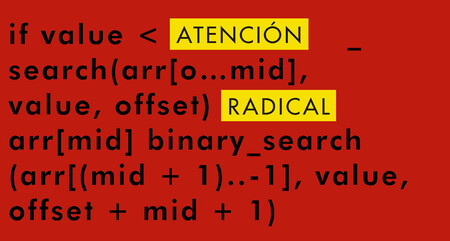 The attention of the Internet user is, perhaps, the great value of this era of uninterrupted information. Notifications, calls, announcements, news, updates, suggestions, all compete for attention that becomes the most valued possible value. Julia Bell analyzes this new and not yet fully understood currency and how users can turn it into a transforming element of the network. 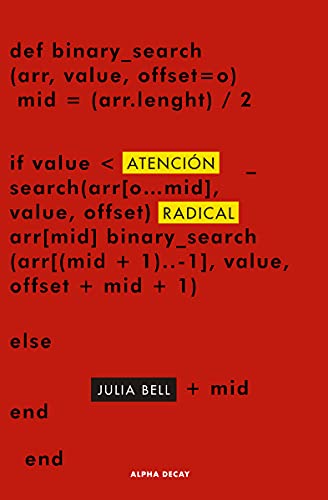 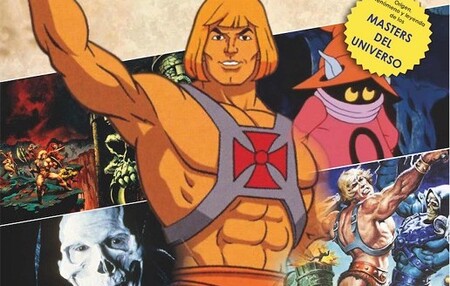 If the recent trailer for the new Masters of the Universe series on Netflix brought back memories of tough plastic bodybuilding, this book that reviews the entire history of He-Man and She-ra, including dolls, movies and animation series, is for you. A true nostalgic journey through one of the most popular toy franchises of all time. 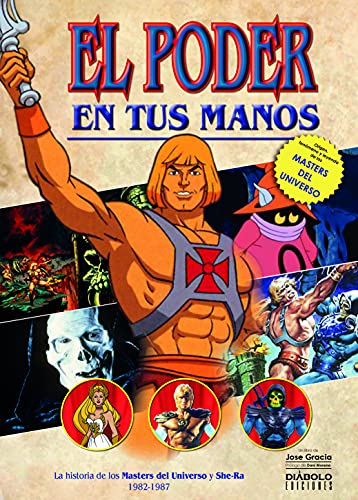 The Power In Your Hands. The Story Of The Masters Of The Universe And She-Ra