The future looks spooky. At least this weekend: crowds of zombies, artificial intelligences that go regular, claustrophobia in cryo chambers. Good thing ‘Mass Effect’ brings us the epic future, to compensate. And they are just some of the best plans for the next days off. Take note.

‘Army of the dead’

Before the premiere on Netflix you can enjoy in theaters this extremely violent zombie epic, a continuation of the first remake of ‘Dawn of the Dead’, and signed by the same director, Zack Snyder – then debutant -, 17 years later. Although the bile of his predecessor’s screenwriter, James Gunn, has been lost along the way, this story of Heists in a Las Vegas riddled with the undead provides a shot of testosterone and perfect brutality to face the weekend.

A (literally) suffocating sci-fi thriller directed by Alexandre Aja (‘The Hills Have Eyes’, ‘Piranha 3D’) in which a woman wakes up in a cryo chamber with no memory of how she got there. You will have to find out who has led you into this situation before you run out of air. Mélanie Laurent carries all the tension of this intrigue, not suitable for those who want a relaxing weekend.

‘The Lord of the Rings: The Return of the King’

For the third consecutive weekend, there is a premiere of a fantasy classic. This time it is the turn of The Return of the King, Part Three of JRR Tolkien’s Middle Earth Book Adaptations directed by Peter Jackson, forever changing the way the epic is viewed on screen. They return to the big screen in remastered versions, to see in great detail Frodo and Sam arriving at Mount Doom.

A controversial but memorable first season now gives way to a much shorter second batch of episodes (eight chapters compared to eighteen) and that retain the intensity and brutality of that David Fincher and Tim Miller glimpse into the more dystopian future. Bounty hunters on inhospitable planets, unreliable artificial intelligences and even a Santa Claus who is not what he seems in pieces of adult animation that guarantee a weekend as futuristic as it is devastating.

‘The girl who leapt through time’

Mamoru Hosoda, the most exquisite modern classic of anime and director of essential pieces such as “The Boy and the Beast” or “Mirai”, tells here an endearing story that bathes in everyday life and adolescent drama the typical story of paradoxes and time travel. In it, an ordinary girl discovers that she can jump through time, and although she initially uses that ability for more mundane matters, she soon discovers that her activity can have a more momentous impact.

The mythical trilogy of RPG adventures in space ‘Mass Effect’ returns in a remastered edition that includes not only all the downloadable content that accompanied the three original games in their day, but a complete face lift. We have missed Commander Shepard and the good work of Bioware, so it is time to return to his cosmic epic in the best possible conditions.

Available for PC, PlayStation 4 and Xbox One 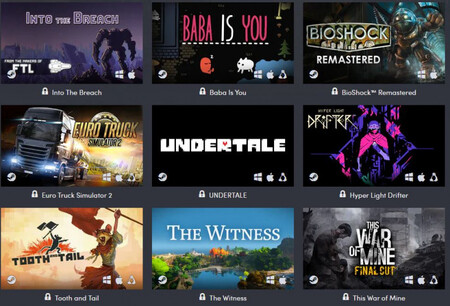 An arsenal of extraordinary games for a good cause: the new Humble Bundle offers a pack with more than 20 games that for a minimum price of about 17 euros allows you not only to lay your paws on some recent and extraordinary titles such as’ Bioshock Remastered ‘,’ Into the Breach ‘,’ Undertale ‘or’ Hyper Light Drifter ‘. Also, 100% of that money will go to Direct Relief, Doctors without Borders and other NGOs with the objective of helping with the problems that the pandemic is generating in disadvantaged countries such as Brazil and India.

This week’s Epic Store gift, which you can redeem and keep forever in its PC version, are all the chapters of this Narrative indie set in the early 20th century and centered on a group of Austrian artists and scientists. Creative blocks, fight to make your works known … a series of challenges very different from the usual ones in action games and that will provide you with a welcome oasis of quiet and thoughtful interactivity for the weekend.

If you like puzzles with a vintage flavor, ‘The Dream Machine’ is for you. With a delicious and somewhat murky stop-motion animation aesthetic, the first two chapters of this little gem are free all weekend to download on PC. In the game we must explore a sinister apartment complex, meeting its tenants and their respective neuroses.

‘There is something killing children’ # 1

One of the flagship series of the current resurgence of the American independent Boom !, scripted by James Tynion (‘Batman’), and drawn by Werther Dell’Edera (‘Briggs Land’). Account a haunting horror story in which a series of children begin to disappear from an American town. But some return, and tell terrible stories about the creatures that lurk in the shadows. To unravel this mystery, they will be helped by a newcomer to the place, Erica Slaughter, a monster slayer. 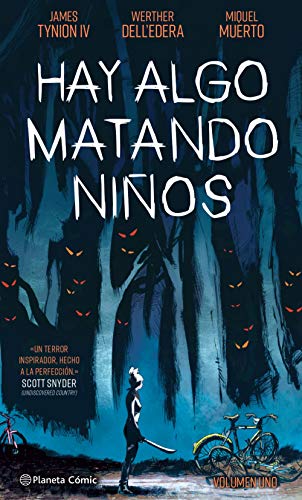 There is something killing children nº 01 (Independientes USA)

‘Give me more gasoline’ (Oro Jondo)

Exciting tour of authentic Spanish popular music: la de gas station cassettes, that format popularized from the seventies and that it sold millions of copies of artists like Camela without repercussion in the media or support from large multinationals. This book reviews, through collage and discographies (which can also be heard with QR codes that include the volume), the works of some of the great artists of gas stations, from Azúcar Moreno to ‘Papi Chulo’ 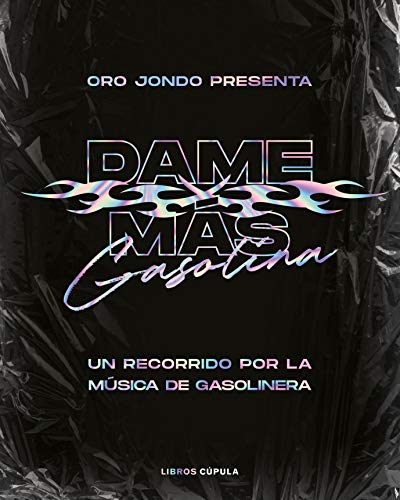 Give Me More Gasoline: A Tour of Gas Station Music

Whether you are a fan of Alan Moore’s ‘The Killing Joke’ (the comic in which Barbara Gordon, daughter of Commissioner Gordon, former Batgirl and future Oracle, was shot by the Joker, losing the mobility of her legs) or not, this comic by Nijkamp and Preitano propose a perfect continuation of the classic. Admitted to the Arkham Center for Independence shortly after the incident, Barbara discovers that something is wrong at the center when patients disappear incessantly. Is it all part of your trauma or is something inexplicable really happening? 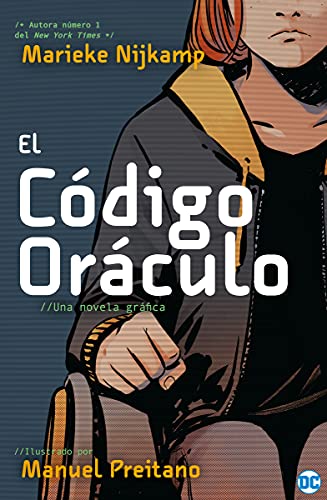 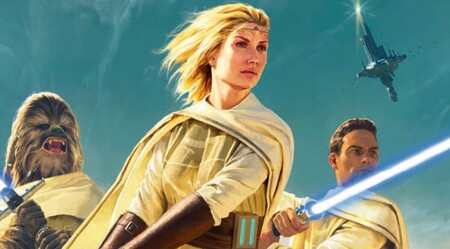 After scripting several comics of the franchise, such as ‘Lando’ or ‘Darth Vader’, Charles Soule signs this novel that many have described as a perfect way to enter the literary universe of ‘Star Wars’. In it we go back two centuries before the Skywalker saga, before even the First Order, a time of peace under the protection of the Jedi. But when a catastrophe in hyperspace destroys a ship and shrapnel threatens an entire system, the shadow of treachery and darkness looms over the Jedi order. 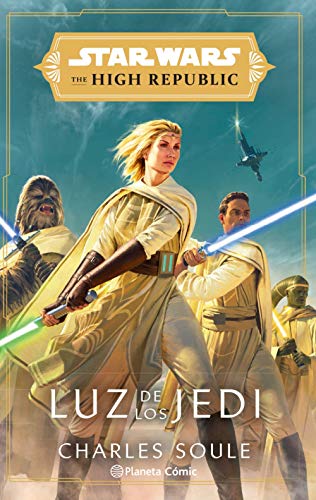