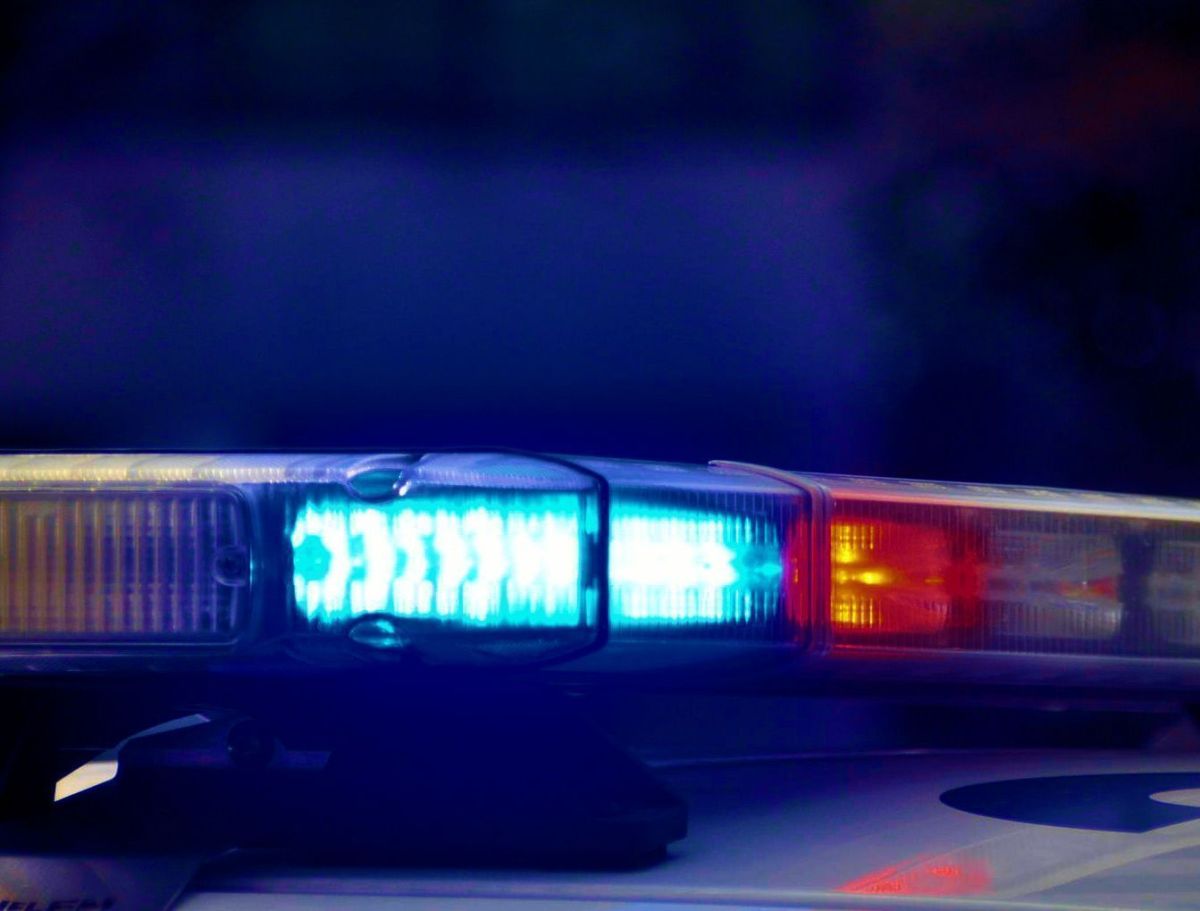 A 12-year-old girl was arrested and charged with first-degree murder in the death of her six-month-old brother in New Orleans.

According to the St. Charles County SheriffAgents were called on Sunday, November 15, to a West Bank house in New Orleans for reports of a six-month-old boy not breathing.

The emergency personnel who arrived at the residence He did his best to revive the minor, but was ultimately pronounced dead at the scene. The autopsy determined that it was a homicide.

Three days later, Sheriff Greg Champagne He later informed the community that evidence had been obtained linking the baby’s sister. The 12-year-old girl was arrested the next day.

The bailiff did not provide further details since both the victim and the accused are minors. The girl is being held in a juvenile detention center. Waiting for court procedures.