The Internet is full of wisdom … and documentaries. In practically all payment platforms you can access programs that analyze the darkest twists and turns of the world today. But you already know those: today We enter platforms that legally and free of charge put part of their catalog at your disposal. Ecology, computers, medicine, video games … everything you like without losing a penny. 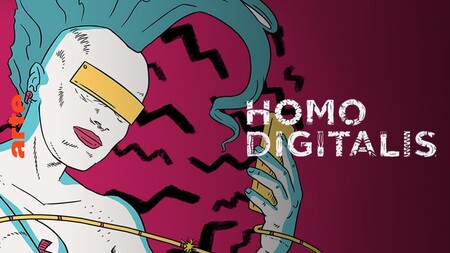 Seven episodes of a interesting documentary about how the digital revolution has transformed the human being. Health, entertainment, work, personal relationships … the entire spectrum of emotions, customs and activities marked by the screens are explained in this series of episodes that are almost pills of less than ten minutes, perfect for instant consumption. 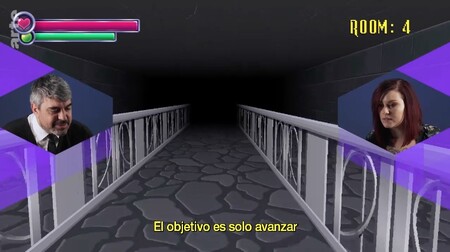 Almost fifty episodes of around ten minutes each in which experts of all kinds (from bloggers and journalists to professional gamers or theorists of the medium) talk about different aspects of video games. From elements such as doors or inventories to the various genres and their history, going through the ways of understanding entertainment as diverse as ways to approach it, all of this reviewing key titles in the medium in each episode. 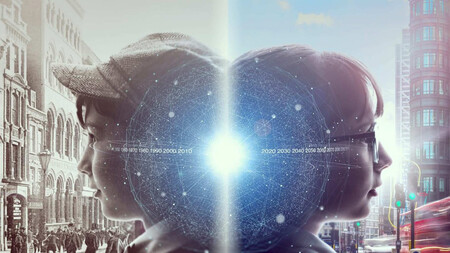 Another production of the Arte channel, five documentary pieces about the project to digitize European heritage through the dematerialization of city archives like Antwerp, Paris or Budapest. Essential issues for the future of the continent such as artificial intelligence, big data, photogrammetry or the digitization of old maps come together in a series about the hidden work that takes place in the intricacies of large cities. 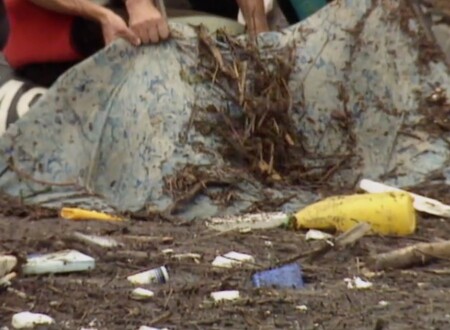 Unfortunately, the TVE documentary section ‘A la carte’ does not have a technology section, but you can find spaces as interesting as this installment of the program ‘Novéntame otra vez’, in which social and cultural milestones of that decade, putting them in context. In this case, the birth of a certain environmental awareness is remembered when a toxic waste dam broke in Aznalcóllar, Seville. The beginning of an awareness that needs to go further because, as one of the guests on the program says, “life on planet Earth is incompatible with an average temperature of three degrees more.” 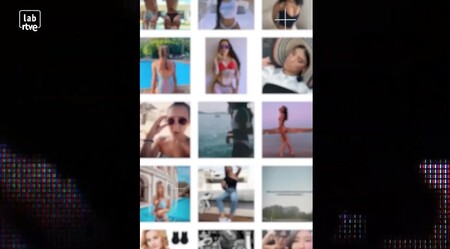 Produced by TVE, this series of documentaries on cybercrime talks with cybercrime experts and victims, in short episodes that they give a fairly rough general idea of ​​the dangers of the internet and how to prevent them. Data theft, grooming, bullying, cyber scams, hacks … all this analyzed with a fast and current aesthetic perfect to get into the subject.

The documentary ‘The Rise of the Synths’ is a comprehensive review of synthesizer music from pioneers in the seventies and massive success in the eighties to the latest sound modernization. This curious website reviews some of the main names that appear in the documentary with short videos and a lot of playlists. More than a documentary, a cartload of information about one of the key musical phenomena of recent years.

One of the most relevant documentaries about the soft industry in Spain, made by Marina Amores and Xabier Pou, and that interviews dozens of heads of different programming studios in Spain, how they grew and how they got to the present moment. As the documentary is from 2014, some of the information is out of date, but it is perfect to get an idea of ​​how the industry evolved only a few years ago. 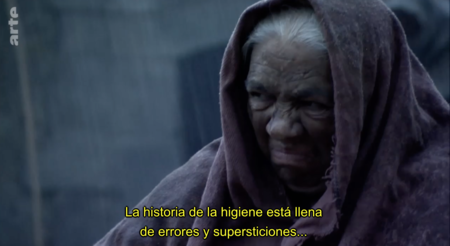 A curious documentary that reviews the history of hygiene, or as the Greeks called it, “the art of health”. Protection against diseases, cultural habits, social rituals, daily application of medical and scientific knowledge and even political ideologies: everything has been reflected in hygiene practices, and this documentary analyzes their history and evolution.

Documentary + is a platform for free documentaries that has only one problem: its contents are only in English. But if you defend yourself with the language you can find titles as interesting as this “Turning Point” that talks about Alzheimer’s and its dangers: The absence of a cure contrasts with the intensive research being done on its symptoms, and here the latest advances in its treatment are analyzed.

‘The most mysterious star in the universe’ 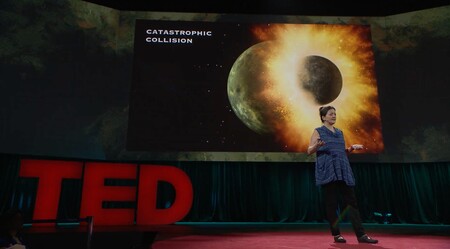 At this point, we don’t need to introduce you to TED talks or talk about how affordable and immediate they get to do very dry topics. Their website is overflowing with videos, often subtitled in Spanish, and there are tons of topics to pick from. For example, this talk about a celestial body a thousand times the size of the Earth and that nobody knows what it is. Astronomer Tabetha Boyajian uses it as a starting point to talk about how science hypothesizes when faced with something that is completely unknown. 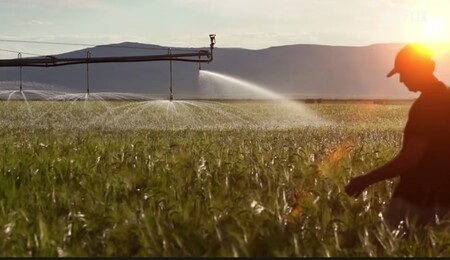 Netflix is ​​full of documentaries, but it has the serious drawback of being paid. However, the platform itself has uploaded some of its programs to YouTube in a playlist where there are titles as attractive as the nature documentary ‘Our Planet’ or the informative pills co-produced with Vox (the web, of course) ‘Explained’. This last series has pieces as interesting as this one, about the threat of future water scarcity at the planetary level that we face.

Here you can see it