We remember some of the more complicated bosses we have faced.

A storage point next to a door, objects perfectly placed for the player to pick up, drastic changes in the tone of the soundtrack … There are elements that confirm what we already suspected:it is time to fight a duel against a new final boss, starring in one of those moments that we hardly forget after finishing a video game.

Sagas like Dark Souls or Castlevania are very popular, to a large extent, thanks to the impressive bosses that challenge us at the end of a level. Fights that test everything we have learned during the trip. So today we bring you a selection withsome of the most demanding bosses we’ve seen. If you were able to win with them, congratulations. Also,we encourage you to leave us your favorites. 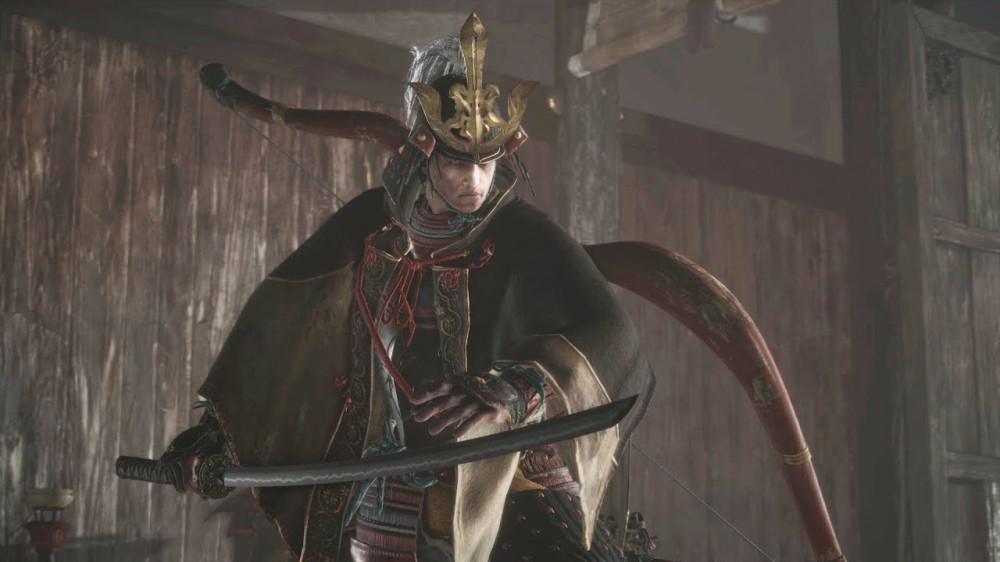 Genichiro Ashina (Sekiro: Shadows Die Twice)He may not be the most complicated final boss of the latest From Software, but Genichiro Ashina is an unforgettable figure for the followers of the title. It is one of those fights that mark a before and after in the experience of each player. A turning point due to the moment it appears, something that we could define as the great trial by fire. 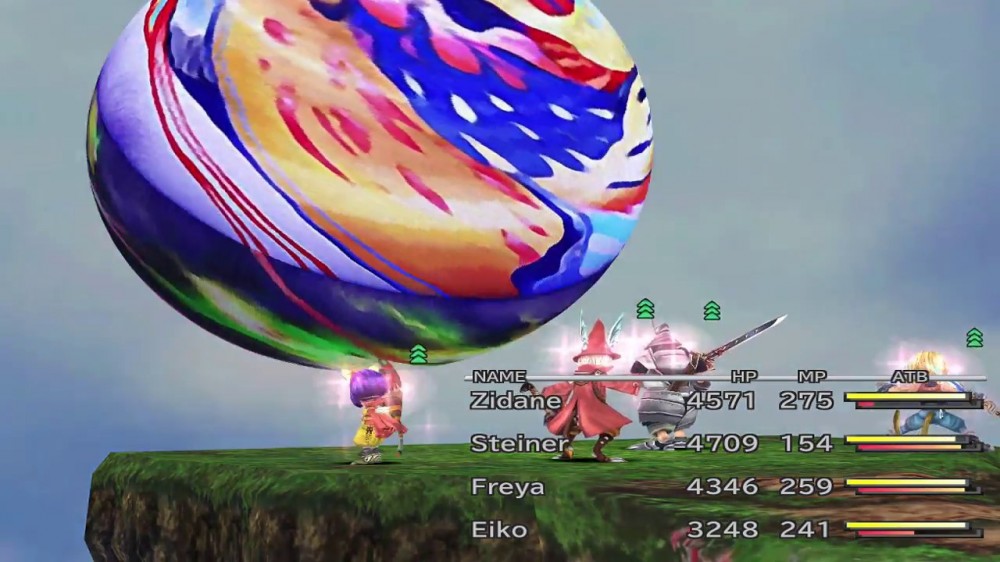 Ozma (Final Fantasy IX)A JRPG will not be a good JRPG without challenging secret bosses. Virtually every installment in Final Fantasy has one of them waiting for us, but none have made things as difficult for us as the enigmatic Ozma. Not only because of the requirement of the combat itself; He is also one of the most difficult optional bosses to access. 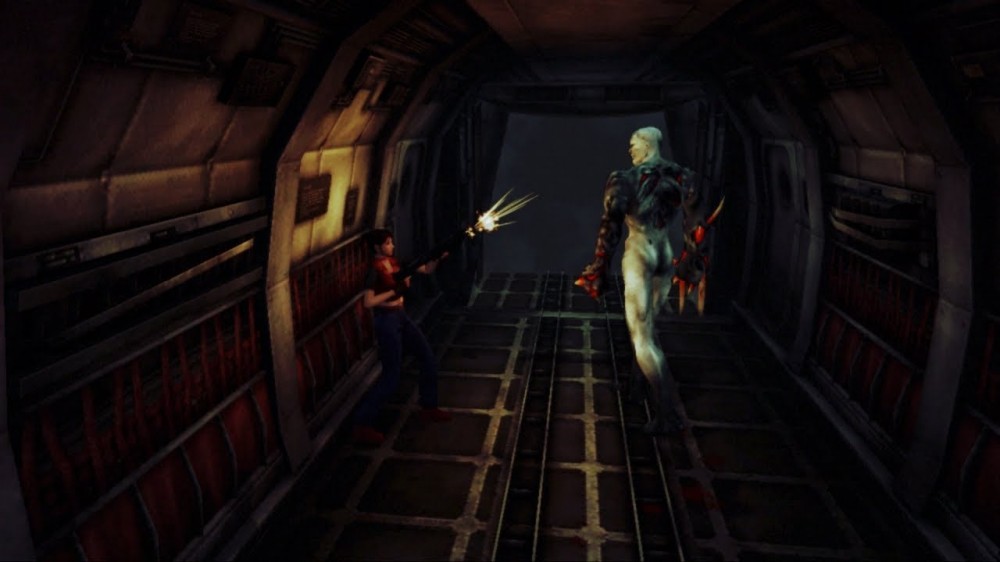 Tyrant (Resident Evil CODE: Veronica)We have clashed several times with Tyrant, one of the most avant-garde creations of the Umbrella Corporation. And there is one that has small print. Meeting him on the plane from Resident Evil CODE: Veronica is demanding but, above all, very treacherous. And it is taking place at a time when it is likely to arrive with few resources and that can ruin the entire game. 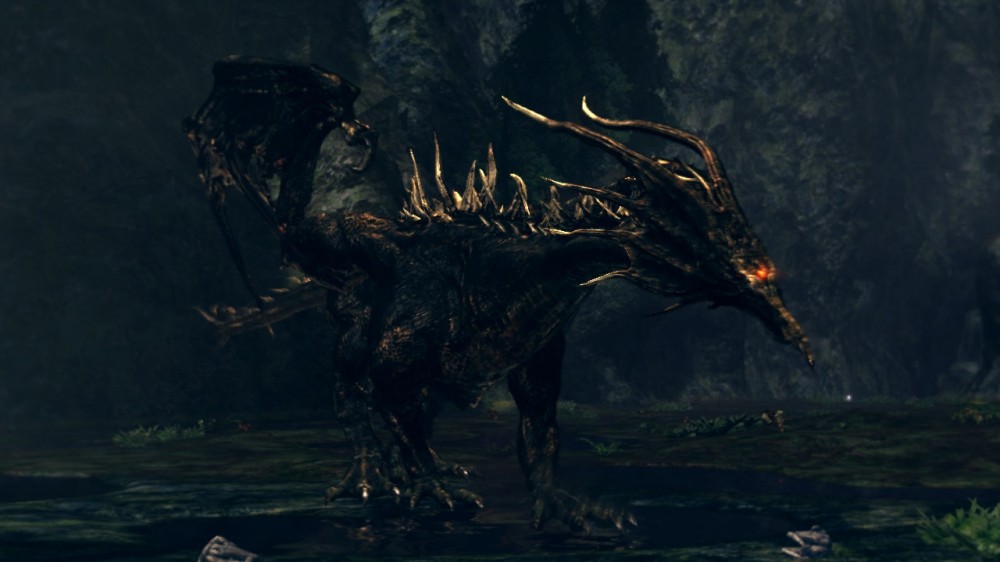 Kalameet (Dark Souls)We know that there are many different opinions when it comes to finding the most difficult boss in Dark Souls, but we are clear: Kalameet, the Black Dragon. This species has always given us trouble in the Miyazaki saga, but it has never done so with such ferocity. Kalameet made Artorias look like an amateur at his side. Strong, fast and very powerful. 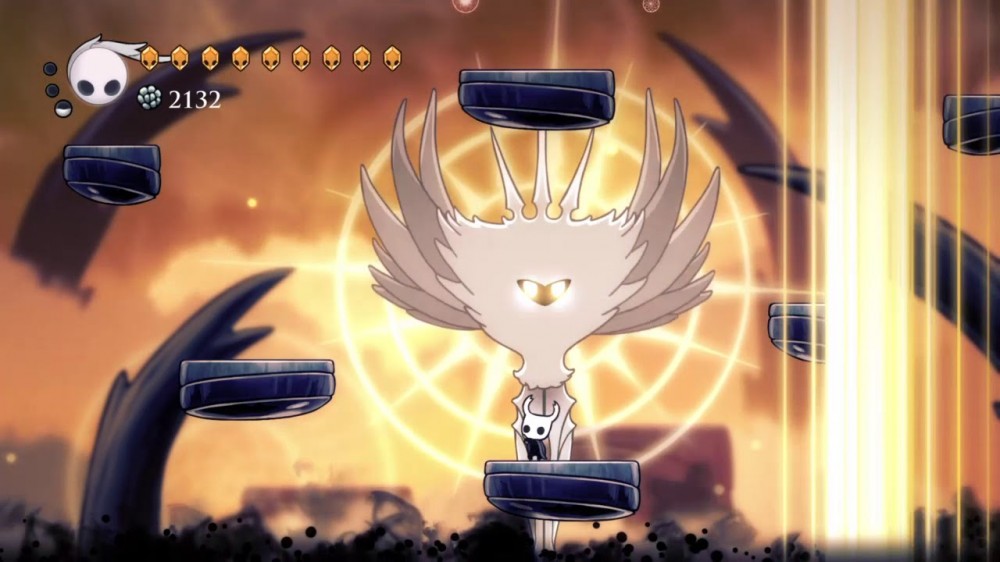 Absolute Flash (Hollow Knight)Team Cherry’s fantastic metroidvania is a very challenging title and most of its bosses are able to put us on the spot, although there is none as complicated as Absolute Flash. Their attacks cover a large part of the battlefield, the damage they inflict is very high and there is only one way to win victory: be precise and not make mistakes. 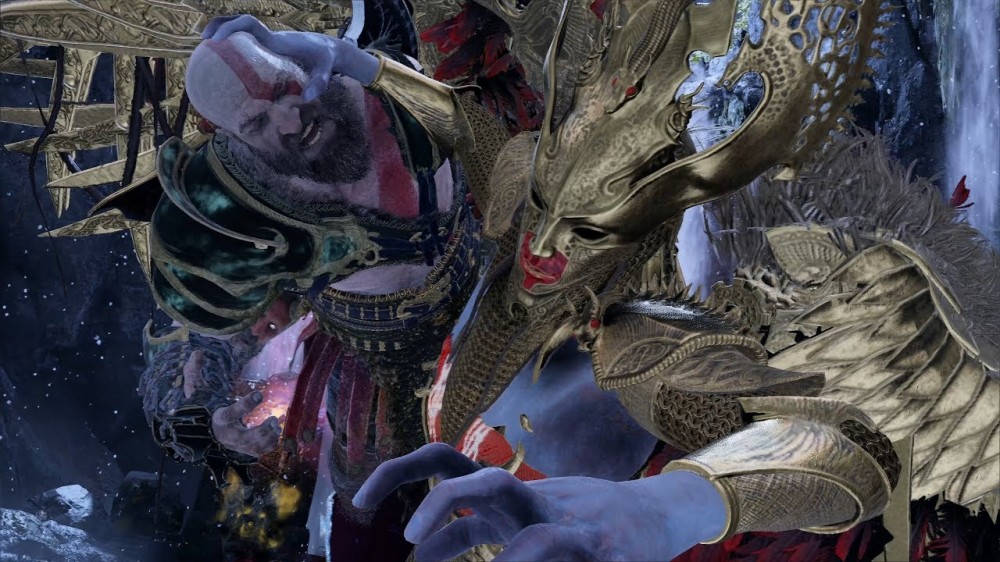 Valkyrie Queen (God of War)The last adventure of Kratos -and Atreus- left us an unforgettable trip, but also several moments in which we had to demonstrate what pasta we are made of. And Queen Valkyrie is the most demanding of all. A very long and tense combat, in which making a mistake costs us our lives and in which the only way to victory is to be precise and not to make a single mistake. 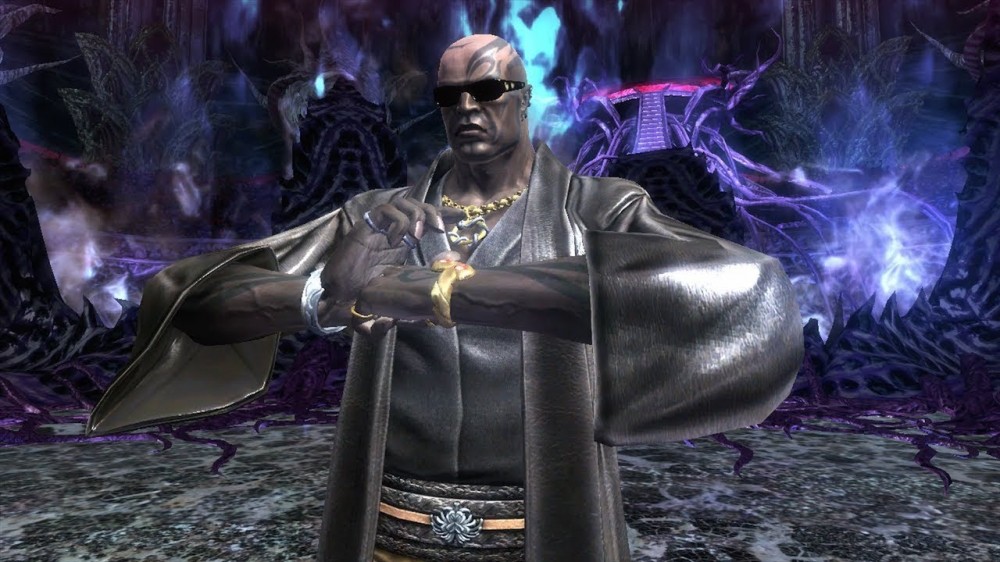 Rodin (Bayonetta 2)Bayonetta is one of the quintessential Hack and slash franchises, and to do justice to everything that is said about it, it invites us to enjoy a thousand and one challenging battles. Among all of them, the secret showdown against Rodin in Bayonetta 2 is highly likely to be one of the toughest bosses we’ve come to grips with over the years. 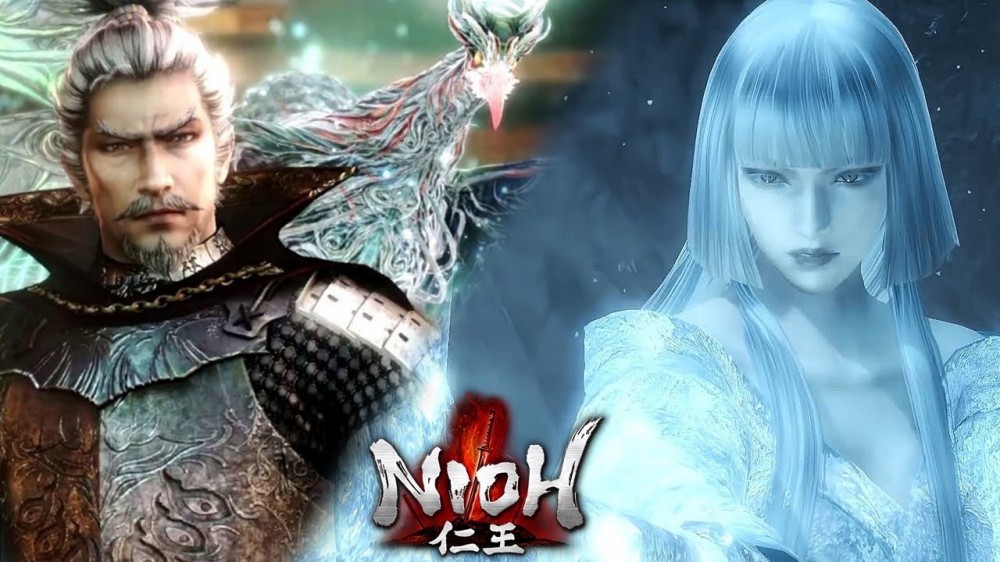 Yuki-Onna and Nobunaga (Nioh)Separately, both Yuki-Onna and Nogunaga are really tough bosses, so imagine what it must be like to face both at once. This is Nioh’s most complicated secondary mission. His sword prowess and magical abilities give rise to one of the most complicated battles we’ve ever seen. How many attempts did it take you to overcome them? 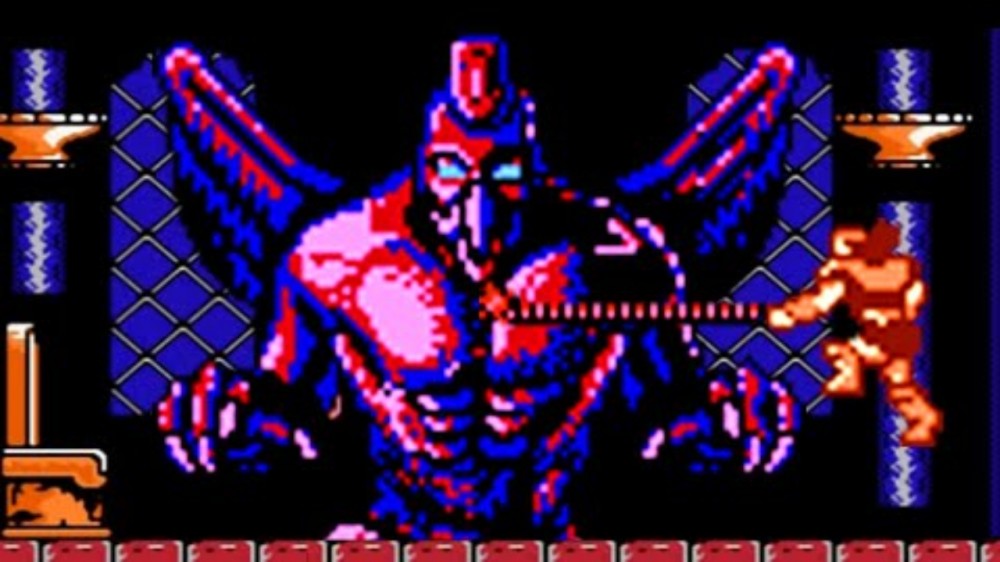 Dracula (Castlevania III)Castlevania III: Dracula’s Curse was always a demanding title. And there is a moment that brought us many headaches: the final duel against Dracula himself. In those days there were no second chances nor could we waste a second planning our strategy; was to kill or die. And Dracula killed us many times before we killed him. 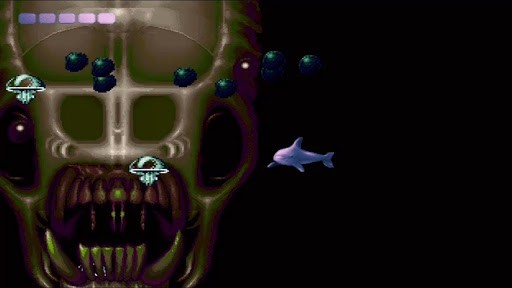 Vortex Queen (Ecco the Dolphin)Ecco the Dolphin is a true classic from the 90s. The development of the adventure, marked by a cryptic advance, sees how we reached climax in the fight against Vortex Queen. A boss of the old school, one of those who today are not exactly abundant. Its appearance and size is terrifying, but not as much as knowing that a single blow ends the game.

From DC to Marvel? Amy Adams would star in the Madame Web movie

Check out the amazing special editions of Rise of New Champions

Star Wars: The High Republic has been delayed until 2021, due to COVID-19

Paralives: this is the game that could unseat The Sims from the throne of social simulators – Video