However, there are some Dragon Ball Z characters that perhaps shouldn’t be wished back, ever. Only Frieza has shown that wishing people back often does nothing positive for anyone. Sometimes a character has no regrets even after being given a second chance, and often many of these characters have done nothing to earn a second chance to begin with.

10 Cold King: Not even his own son wants to wish him back

Frieza’s father came to Earth and, in theory, he was much more powerful than Frieza himself. However, viewers will never know how strong he was, as when he came to Earth alongside his son, neither of them had a chance to truly fight. They appeared on Earth and were confronted by Future Trunks, who did not tolerate their attempts to attack Earth once more.

Dragon Ball Super: 10 characters who deserved to win the Tournament of Power (and why)

He instantly killed both of them and ended their threat forever. There’s no point in bringing King Cold back, something that even the Frieza Force hasn’t tried to do with the Dragon Balls. His first wish was simply to get slightly taller. If even one’s own child doesn’t want you back, it’s not worth bringing you back. 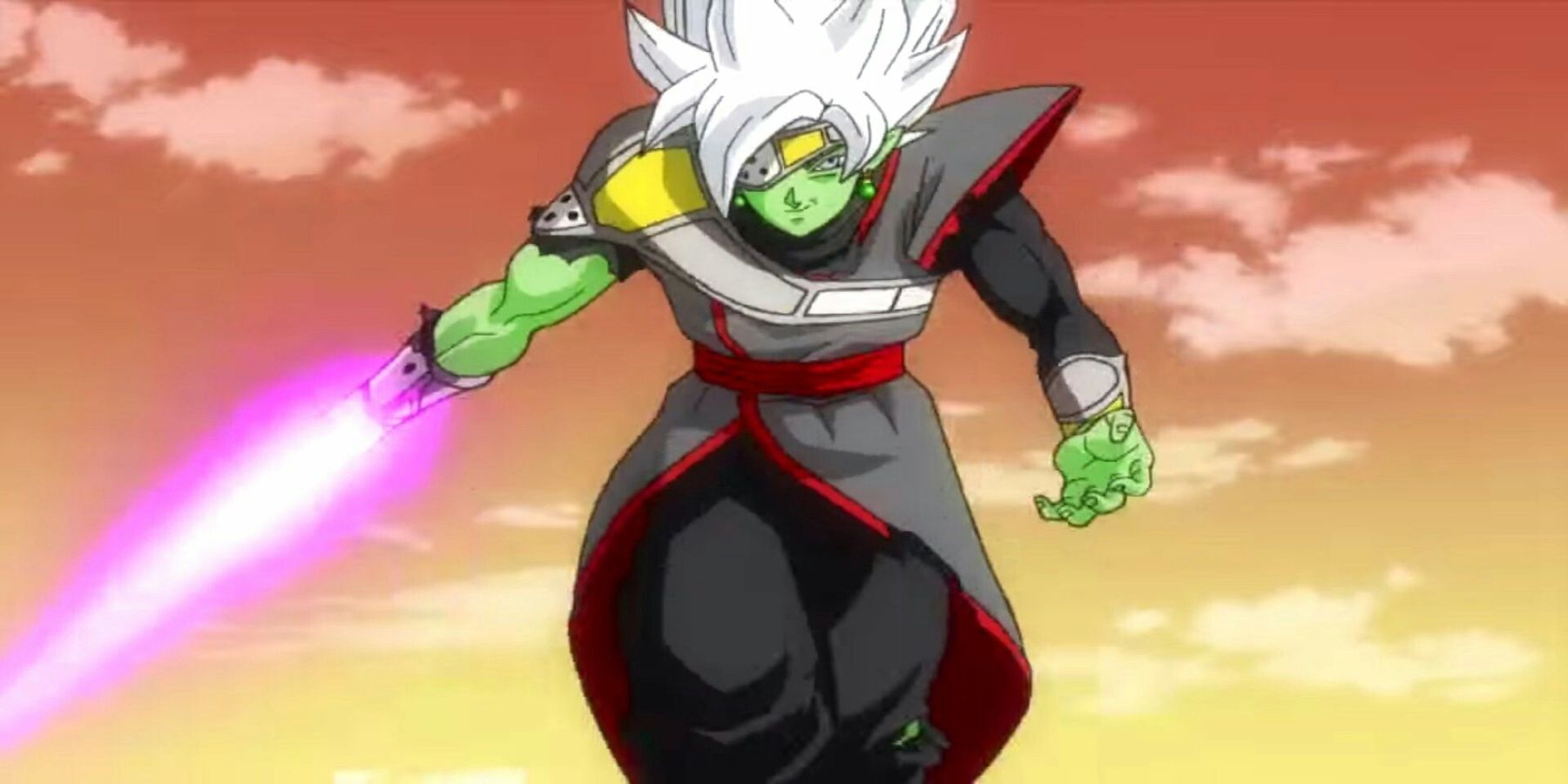 Perhaps the toughest enemy any of them had ever faced. Originally a candidate to become Supreme Kai, Zamasu killed the mentor who was training him in an alternate timeline and traveled to Earth to seize Goku’s body before he could train with Beerus.

Then he would ally himself with Zamasu from another timeline and they would destroy all the gods of that multiverse. Zamasu has no other goal than to become the only sentient life in the multiverse, so Zen-Oh made him blink.

8 Dr. Gero: a mad scientist who could never control his creations 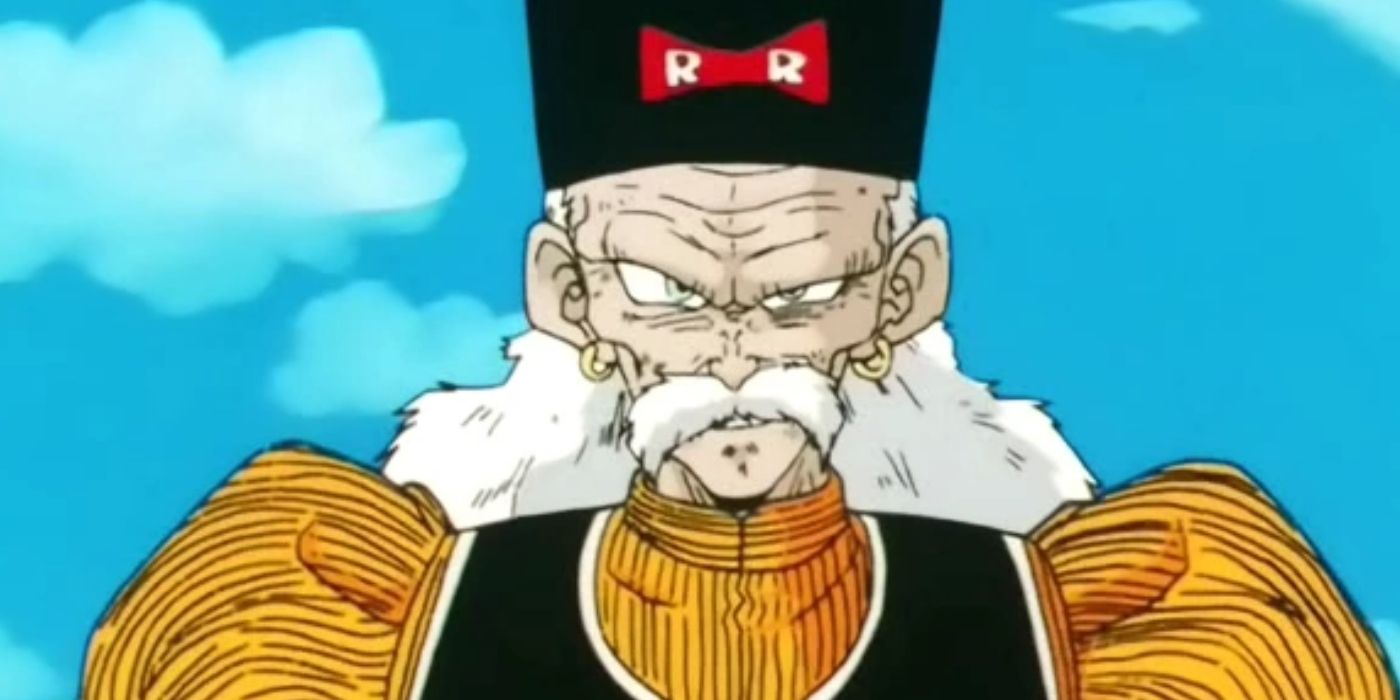 Despite being a genius, Gero was a pretty rubbish scientist overall, as the character created many different Android models and nearly all of them were failures except 19 and himself. If they brought him back, he would probably manage to create something else that would kill him first before causing trouble for everyone else.

7 Babidi: A powerful wizard who had no control over Majin Buu 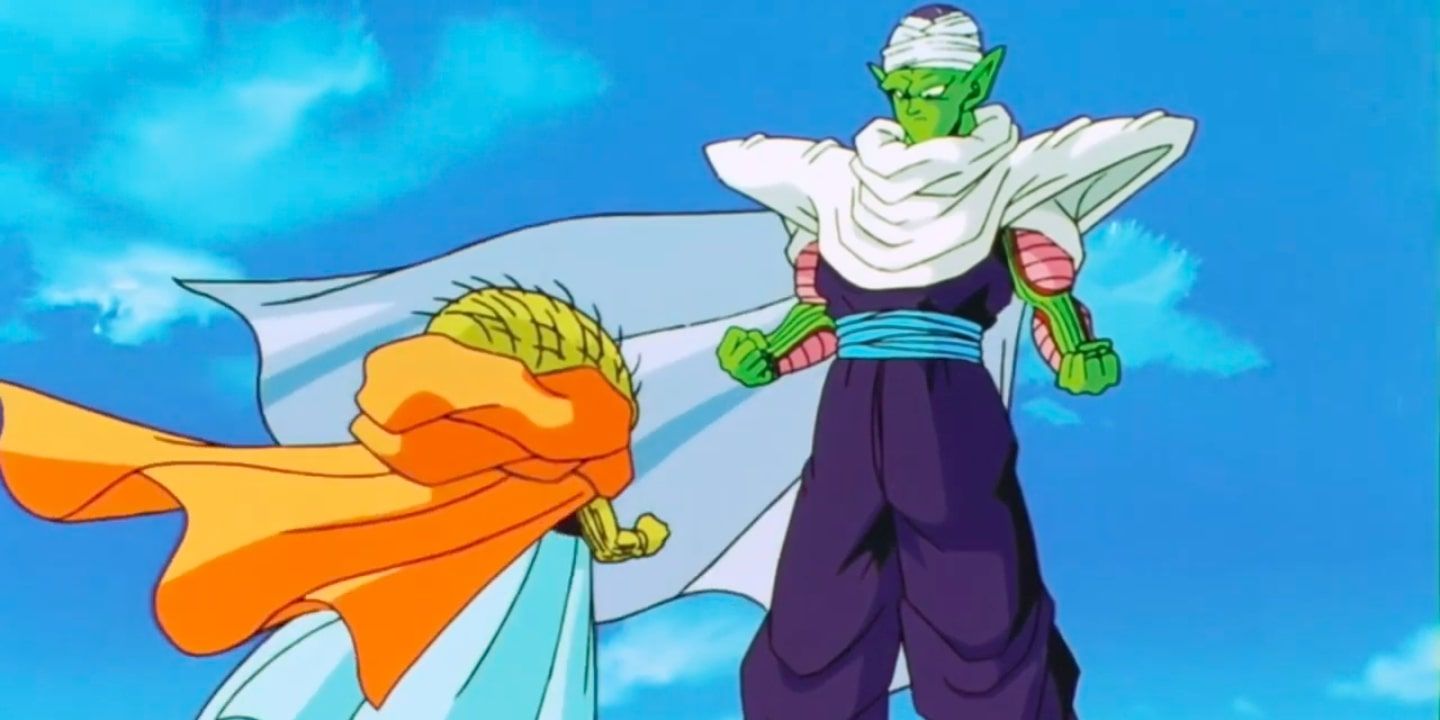 The evil wizard responsible for bringing Majin Buu back to life. Babidi gave nothing but trouble from the start, creating a being so powerful that he couldn’t hope to control it. Babidi was killed twice; first by Piccolo, who cut it in half, but then a second time by Majin Buu himself.

If his own creation was able to outwit the magician, it is not worth wasting a wish on him, since all he wants is to bring destruction to everything.

6 Paragus: he was abusive to his only son 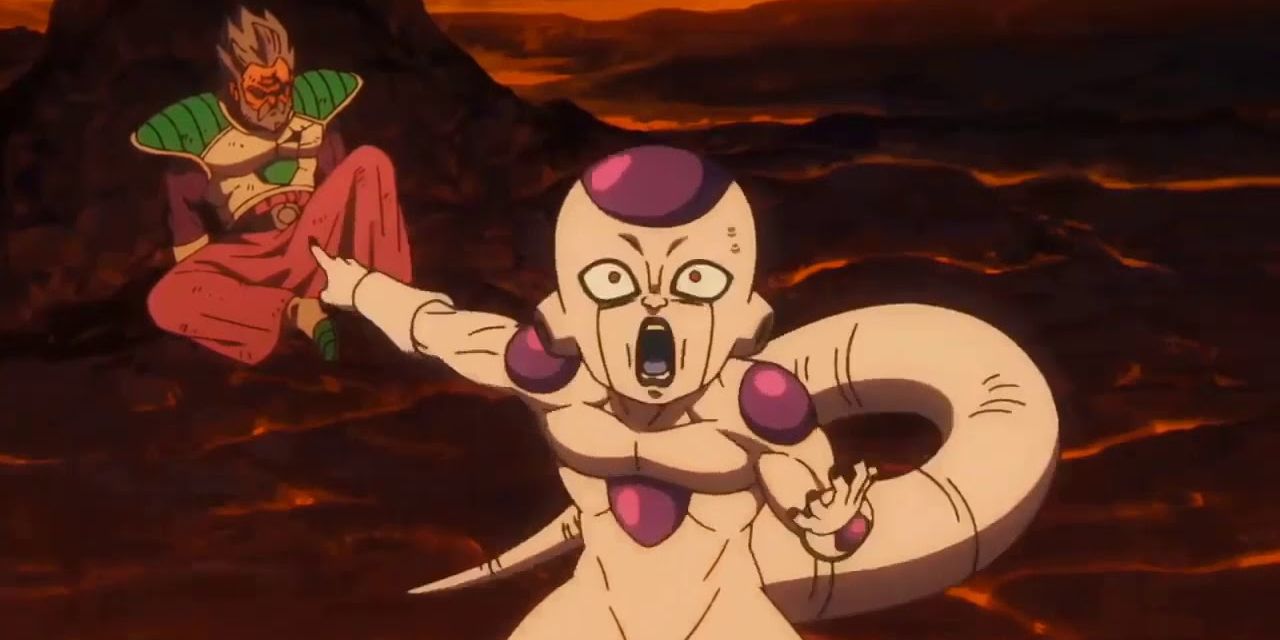 Paragus was the son of Broly. In both the Dragon Ball Super timeline and the Dragon Ball Z movies, the character was an abusive father who took advantage of his son’s incredible power.

In the original movie, he would go out of his way to get revenge on Prince Vegeta, while in the Dragon Ball Super timeline he would bite Frieza and end up being used as a pawn. Broly did better without him in the canon timeline, as he didn’t have to deal with his father’s abuse and the murder of his pets.

5 Cooler: Although not canon, they had to blow up a star to get rid of him 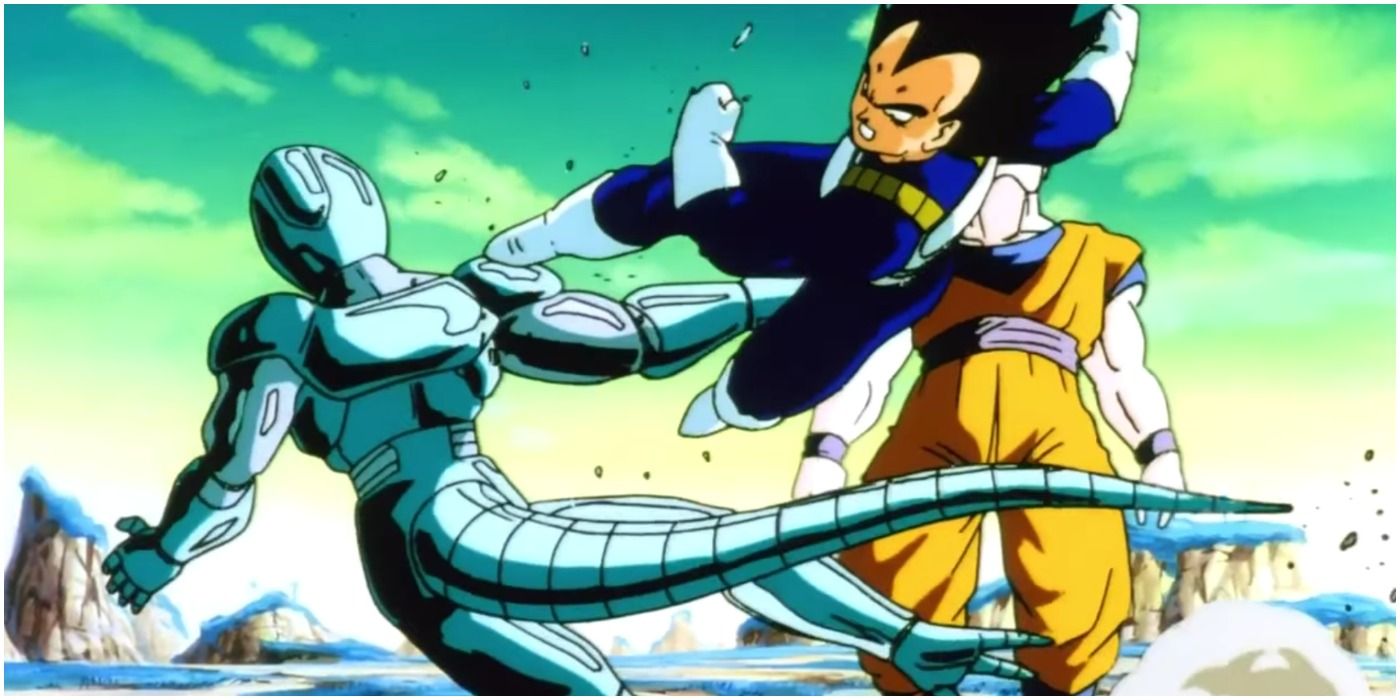 Cooler was Frieza’s brother in the movie timeline. Technically the character is not canon, but he appeared in multiple movies and is known to be someone who actually had a fifth transformation.

He was the prodigy of the Frieza family, and Goku eliminated him the first time only to have him return with Metal powers that made him capable of generating infinite clones of himself. This character literally cannot be desired back as he is not canon at the moment, but it was quite difficult to destroy him the first time.

4 Nappa: it just wouldn’t have any relevance in the modern age 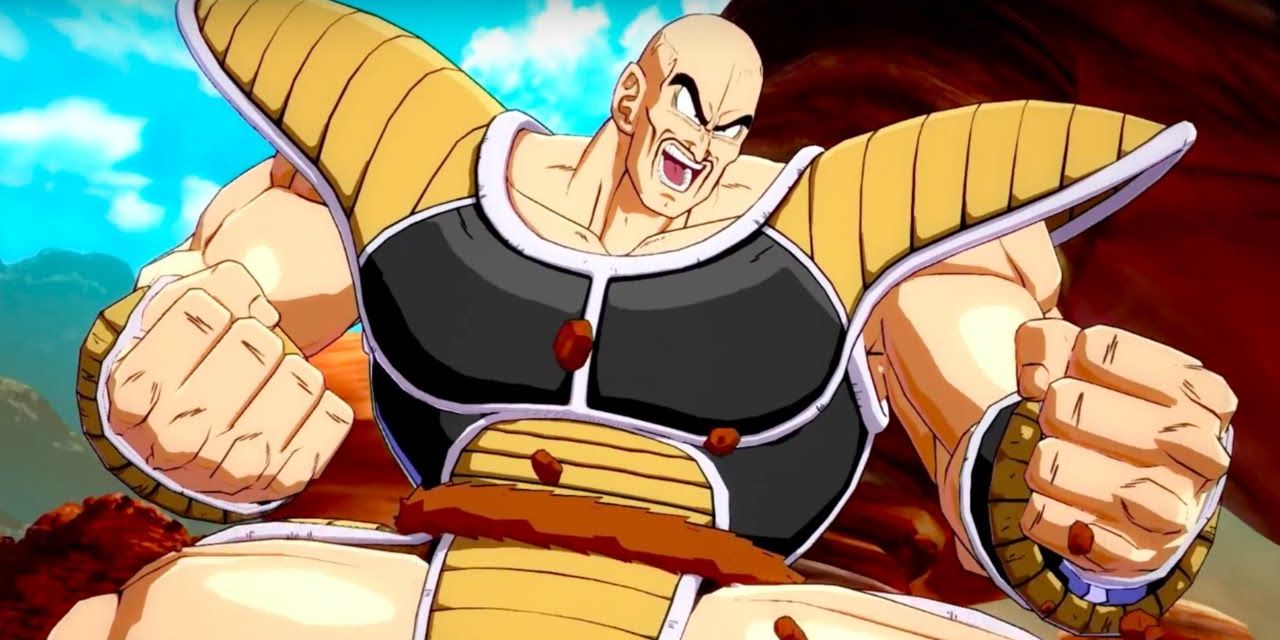 Vegeta’s longtime partner, he was the big boss when he was introduced during the Saiyan Saga. None of the Z fighters were able to overcome it, no matter how many different tactics they tried.

He smashed several members of his party and in the end, he would have defeated them all if not for Goku. But as a character, there is no narrative depth to justify his resurgence.

3 Android 17 and Android 18 from the future: These two caused too much destruction in Trunks’ timeline 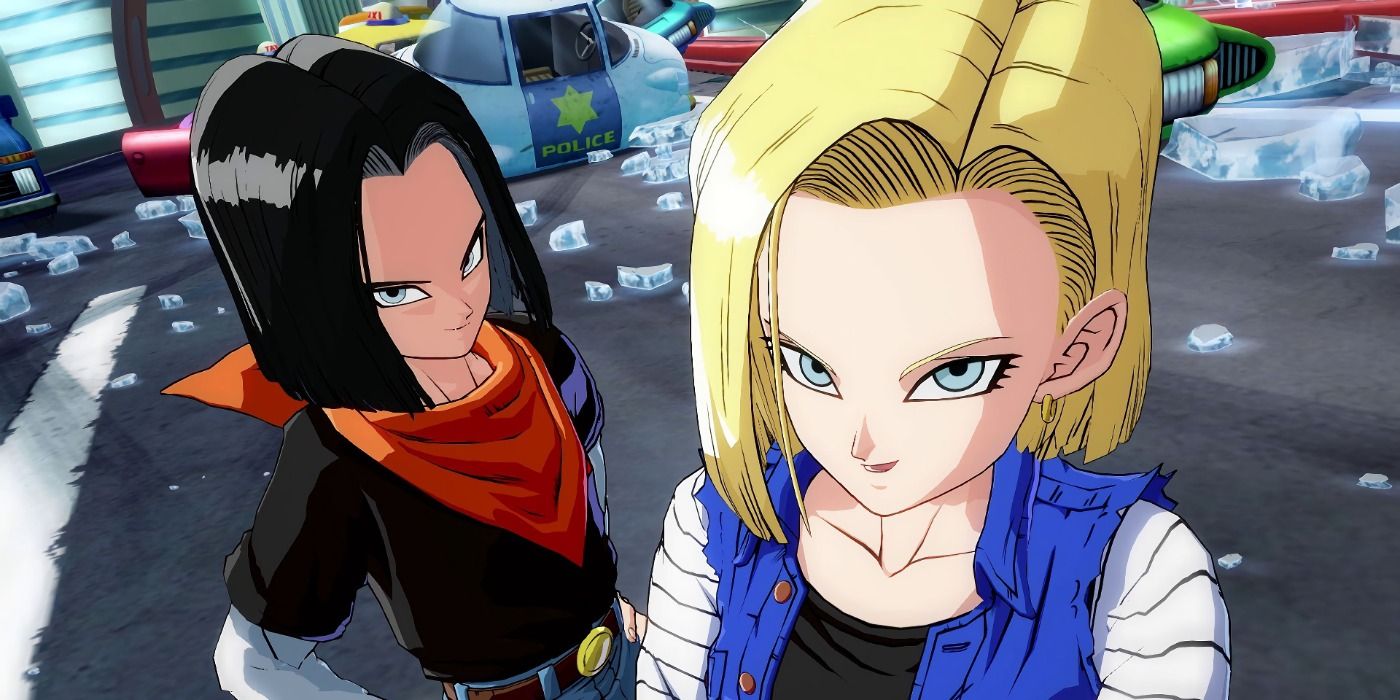 The modern version of these characters has proven that they deserved to be independent of Cell again, time after time, most recently in the Tournament of Power. After all, Android 17 saved the entire multiverse. But future versions of these characters went to the head of power.

They attacked society for decades, venting their anger against humanity because no one else could stop them. Trunks killed both of them and it was one of the most satisfying fights ever – they did nothing to deserve being wished to return.

2 King Kai: The recurring gag that King Kai doesn’t want himself back is one of the funniest on the show 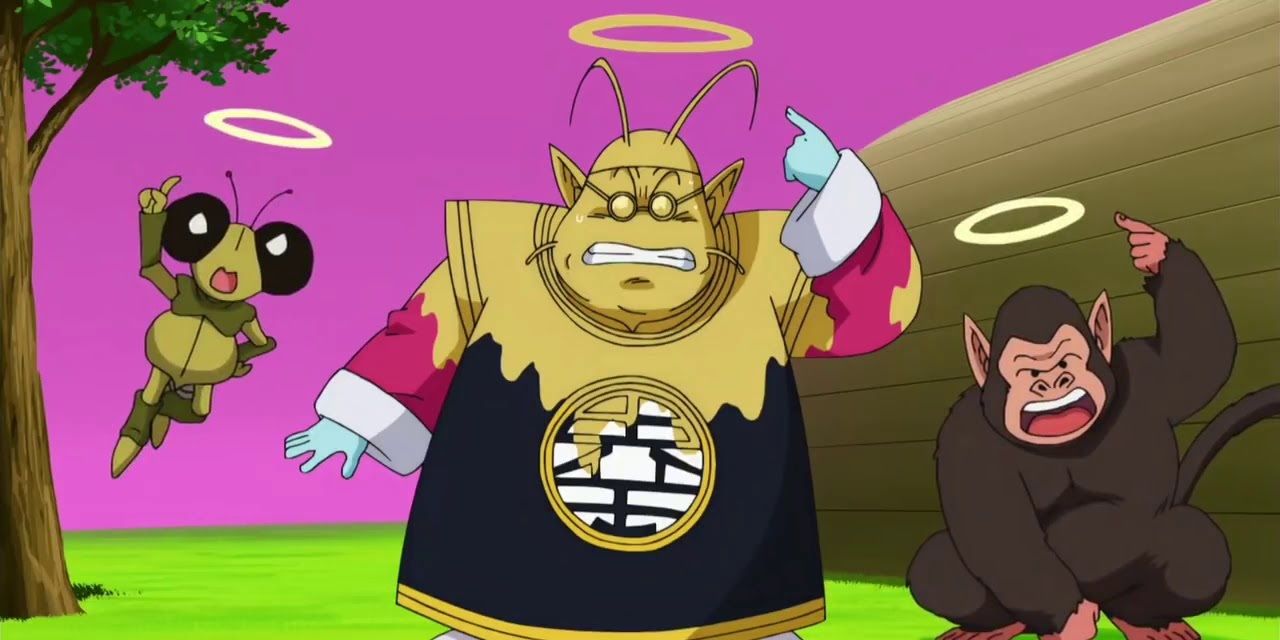 People may not remember him, but King Kai has been dead since the Cell Saga. Although their planet existed in the afterlife, King Kai, Gregory, and Bubbles were actually alive until then. But when Goku teleported to his planet to save planet Earth, he destroyed the planet and all of its inhabitants.

Since then, although King Kai has spoken about it several times, Goku has never spoken to anyone to wish him back. Bulma makes wishes about wanting to be five years younger, and yet Goku doesn’t bother making a wish to bring back his most important mentor in DBZ.

1 Moro: After millions of sealed years, I still hadn’t learned my lesson 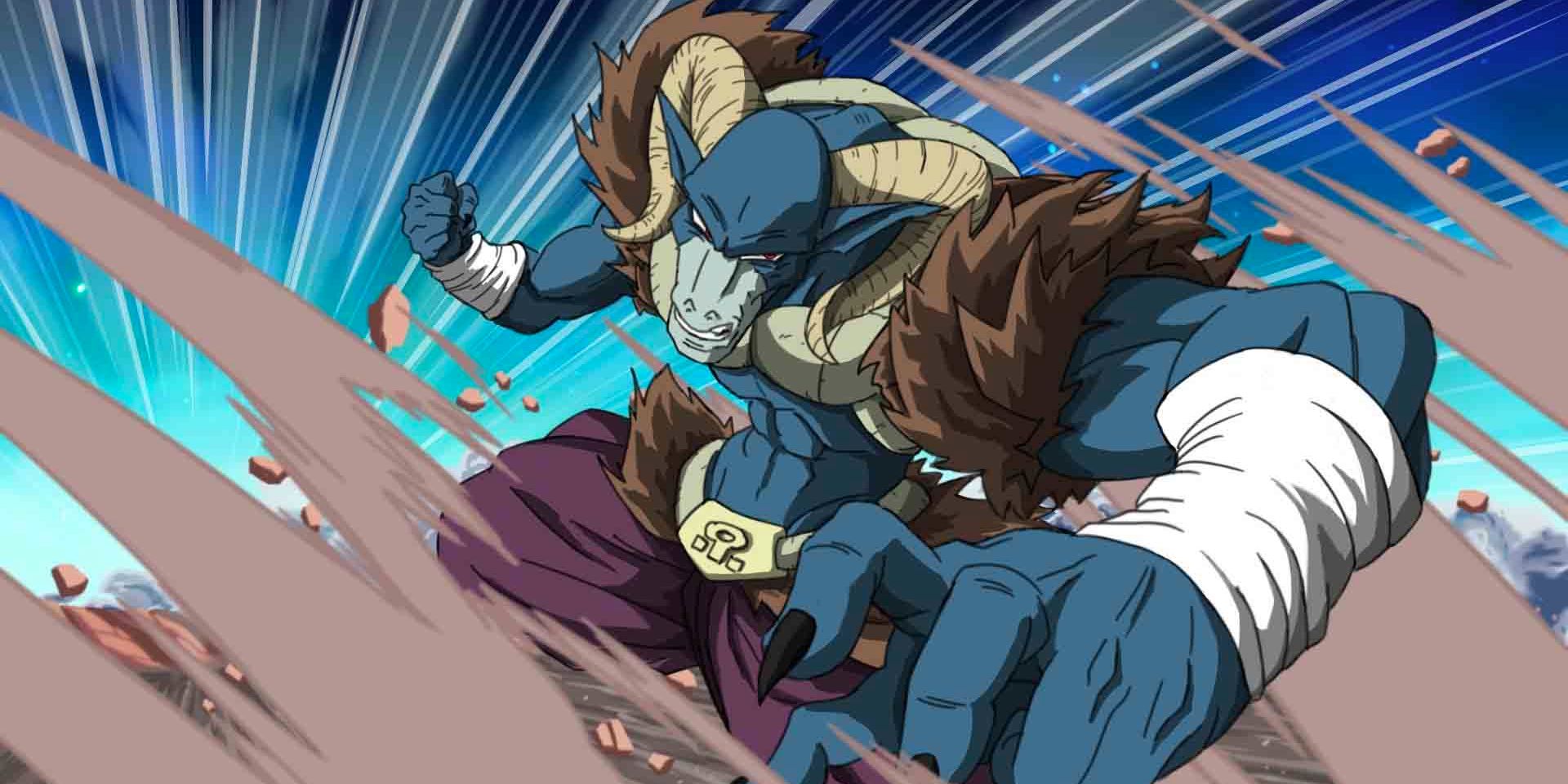 The most recent villain the Z Fighters have encountered. Moro was someone so powerful that he had been imprisoned for millions of years. It was Cell on a larger scale in many respects, and instead of absorbing cities, it absorbed entire planets.

The character had no problem heading straight to Namek and absorbing everyone there, and then going to multiple other planets as well, and this is after being let out of prison. It’s never going to change, at this point.