The Government recovers the ‘Netflix rate’, a tax to help finance Spanish public television (RTVE) that began to be talked about in 2016 and that two years ago was on the table again.

The Secretary of State for Telecommunications has started the consultation for a draft bill with the aim of approving it at the beginning of next year. Among the measures, it is established that streaming companies such as Netflix, HBO or Amazon must help finance RTVE with 1.5% of its annual income in Spain.

The Government includes streaming services in the ‘RTVE rate’

The decision to include streaming services has varied over the months. In November of last year, the same Secretary of State for Telecommunications and Digital Infrastructures presented a Preliminary Project where the financing of RTVE was not contemplated. But there has been a change of mind and These streaming services will have to pay as pay TVs already do. or audiovisual groups. 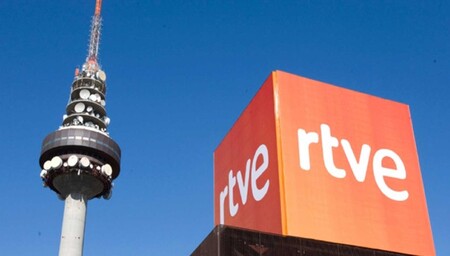 Although they bill outside of our country, streaming companies must pay 1.5% of their income in Spain to help finance public television. This will affect the largest streaming services that offer their services in Spain.

Other companies that already help finance RTVE are operators such as Telefónica, Vodafone, Orange or Másmóvil. However, it was the case that they paid twice, once for their role as an operator and again for offering content. In this new blueprint This double taxation will be avoided and an exception is added to operators that carry out 5G network deployments. In other words, the operators will not have to pay 1.5% but they will continue to have to contribute 0.9% for the use of the radioelectric spectrum.

According to sources from the Secretary of State, the calculations are made so that “The financing that RTVE receives remains stable”. What will be lost from the carrier exemption will be offset by funding from streaming companies.

In addition to the changes, funding for European cinema continues. Those platforms with revenues in Spain greater than 50 million euros they must allocate 5% to finance European cinema.

In Engadget | Netflix exceeds 200 million users, but its competitors lurk: this is the streaming services market